Why I Became a Therapeutic Coach for U-Evolve – Ian Downie 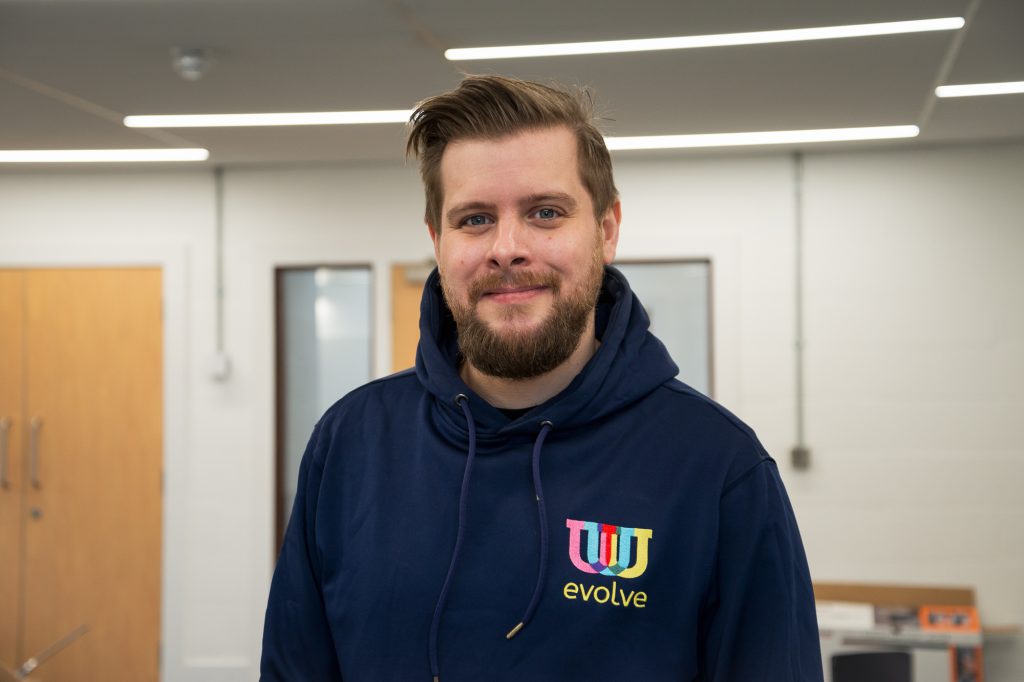 I was introduced to the concept of psychotherapy as a teenager through the medium of television, the same way I imagine a lot of people find out about the profession.

I remember watching on as Dr Melfi listened to New Jersey mob boss, Tony Soprano as he disclosed parts of his glamourous underworld. What really gripped me was their unique relationship and the professional boundaries Dr Melfi managed to hold throughout adversity and, believe me, there was adversity.

Anyone else would have ended up sleeping with the fishes with the information that she would end up knowing, but not Dr Melfi. Not only did she listen, she would remain composed (most of the time) during the times Tony was trying to dominate her with his ego or his physicality.

She was a rock, answering all of his questions with a clever reframe that often knocked him off his powerful high horse and, although conflict existed between them frequently, inevitably Dr Melfi helped Tony sustain his lifestyle, keep both his families together, and save his life on more occasions than his Capo’s ever could. To me, the most glamorous hero in that story was the psychotherapist.

Trying to fit in was a difficult experience

Ever since I was young, I’ve always had a tendency to want to help others through the art of conversation and I have always seemed to be the guy people go to for advice. Hearing that I have helped someone deal with something they’ve been struggling with has been, and always will be, a rewarding experience for me.

As I said, I seemed to always be the guy people could turn to, but trying to fit in and be accepted by friends growing up was a difficult experience for me. I ended up following a toxic path where drink and drugs were commonplace and I lost the connection with my values and who I truly was, just to be a part of something. That, and some other difficult childhood experiences, culminated in me drifting through my late teens and early 20’s being very self-destructive, unhappy, and I frequently considered if everyone would be better off without me.

It was during my previous job, when working with young people in a residential care home, that I was offered the chance of therapy to help with the destructive and self-loathing opinion I had built of myself. I jumped at the chance. This is where I met Eilidh and all of a sudden the memories of Dr Melfi helping Tony came flooding back and were actually occurring right in front of me.  Eilidh was my Dr Melfi! She supported me in getting back in touch with the teenager who just wanted to help people.

The way she helped refocus and change my internal voice to see what was possible instead of what had passed by me was invigorating. I knew the field of psychotherapy and counselling was for me, because I was back on track and, for the first time in years, I could see a future for myself.

From there I was given the opportunity to study NLP which taught me the art of using effective language skills to elicit positive change. I’m a pretty logical thinker and this really appealed to that side of me. It was so fascinating that minor changes to the way we talk to ourselves can have such a profound effect on how we feel and on our level of happiness. I wanted so much to be able to help others in the way Eilidh helped me.

In my job I was able to continue my studies whilst getting hands-on experience working with young people who had a traumatic start to life. I frequently dealt with some really challenging situations, but being able to help those young people recover and thrive through their troubles was an amazing experience which I will always cherish.

When the role of Therapeutic Coach at U-Evolve became available, I have to admit, I wasn’t confident. It seemed like such a massive step and I was certain people more qualified than me would be better for the role. I was so lucky to have the support of a friend to encourage me and support me to apply. I knew that I would be good for the job because of my experience and my desire to help others and I thought, “what have I got to lose?”. The toughest part of the interview wasn’t the three panel members of staff and Board, it was the second interview where the young people at U-Evolve interviewed me and tested my aptitude for working with them. They decided I was the man for the job.

It’s now pretty much a year to the day I’ve been working for U-Evolve and I couldn’t have ever dreamed my life would be the way it is now. Personally, my state of mind has never been better. U-Evolve’s philosophy is our young people can only be as stable and secure as the adults supporting them, so we have a rigorous support system of clinical and peer supervision to help us be exactly that for our young people. I am as excited now as I was as a teenager watching The Sopranos. Back then I thought I could do anything, that confidence of youth and that feeling is back and I LOVE IT! I suppose to answer the question of  ‘Why I became a therapeutic coach?’, it’s quite simple…

In my life, I’ve experienced mental pain and anguish. I’ve been depressed, I’ve had anxiety, I’ve experienced PTSD and I hated it, I hated myself. I’ll never claim to know what people are going through but I do know how it felt for me when I was in pain and it’s a dark, lonely, horrible place to be. I was given a lifeline and I want to be that lifeline for others. I want to help people from feeling in any way how I felt.

I hope that the experiences I’ve gone through make me a relatable person that young people can gain inspiration from and, so far, I’ve had some amazing experiences in this job. I know that this is only the beginning and I cannot see myself doing anything else or being anywhere else. Thank you to everyone at U-evolve for supporting me and propelling me forward. I will forever be grateful. 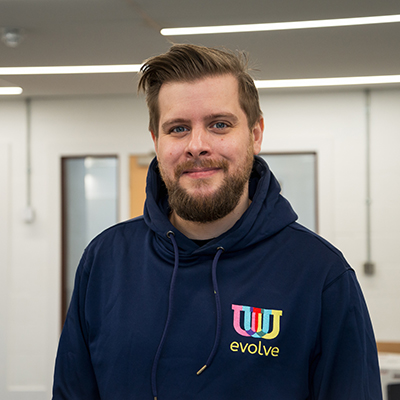 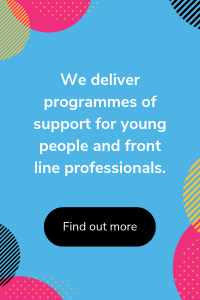 Some text in the modal.

This website uses cookies to improve your experience while you navigate through the website. Out of these cookies, the cookies that are categorized as necessary are stored on your browser as they are essential for the working of basic functionalities of the website. We also use third-party cookies that help us analyze and understand how you use this website. These cookies will be stored in your browser only with your consent. You also have the option to opt-out of these cookies. But opting out of some of these cookies may have an effect on your browsing experience.
Necessary Always Enabled
Necessary cookies are absolutely essential for the website to function properly. This category only includes cookies that ensures basic functionalities and security features of the website. These cookies do not store any personal information.
Non-necessary
Any cookies that may not be particularly necessary for the website to function and is used specifically to collect user personal data via analytics, ads, other embedded contents are termed as non-necessary cookies. It is mandatory to procure user consent prior to running these cookies on your website.
SAVE & ACCEPT